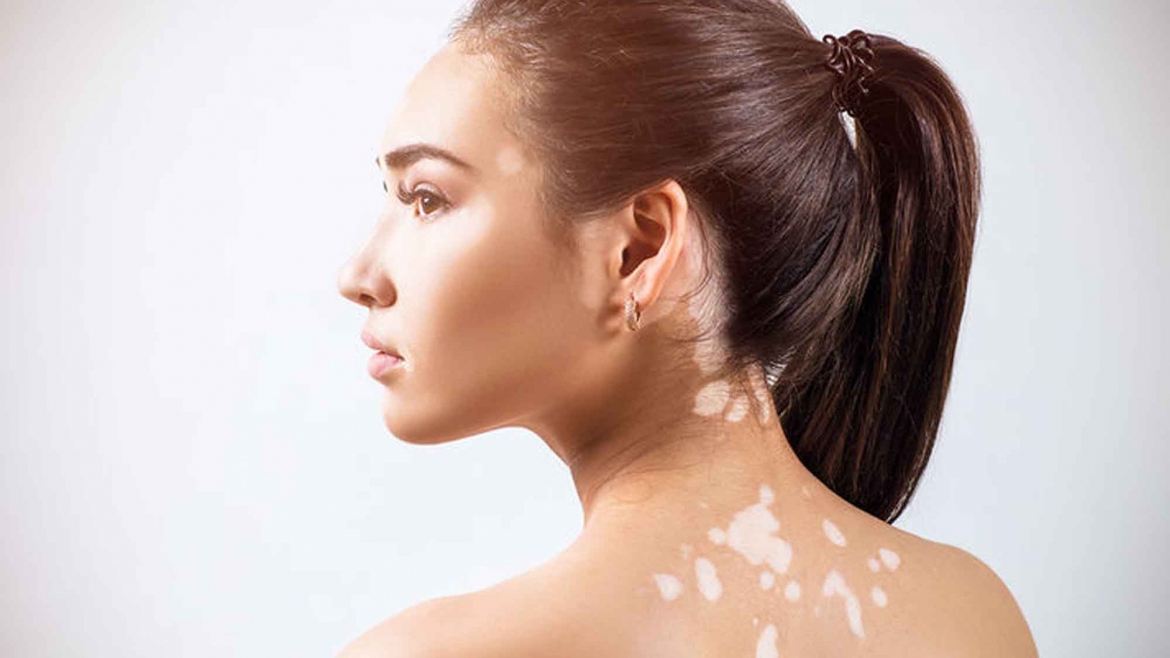 The Vitiligo is a common skin problems where affects 1-2% of the general population. Appears discolored spots that lack melanin, the substance that protects us from the sun’s rays.

It is more common in sunny countries, particularly in North Africa, and has been called “disease of light.” It seems that the sun is just releasing factor of the condition to accentuate the contrast between the “tanned” healthy skin and without skin pigment that tans are not.

It occurs most often before the age of twenty. To appear in one or more spots without colorant (caused by the progressive disappearance of epidermal melanocytes). These white spots surrounded by a zone of hyperpigmentation, more amber than normal skin.

The evolution is unpredictable. Some spots are fixed, while others disappear. In other words, way to predict the progression of vitiligo is not. Can remain as is extend. Sometimes achromatic spots occupy the entire body and can even affect the hair and the hair (white forelock).

It is an autoimmune disease, which means that the organization itself creates antibodies against melanocytes. The etiology is unknown. Although about 20% of cases attributed to heredity, nevertheless vitiligo is not considered rather a hereditary disease.

Treatment of vitiligo remains symptomatic. Not that strikes at the root of evil, but its manifestations. Also, the treatment is always individualized according to the patient’s age, location and extent of injury, the age of disease, time of year etc.

Treatment with psoralen combined with sun exposure: where the disease has appeared recently, noted successes with psoralen drug (by spreading or by mouth), combined with exposure to sunlight or ultraviolet radiation. The psoralen is a photosensitive drug, which stimulates pigmentation. This treatment should always be applied by a dermatologist guidance, with eye protection, blood testing every year, use sunscreen every exposure to sun, etc. Continued for several months to two years and has been successful in 70-80% of cases. but it does not apply to children because they are considered toxic.

The use of phenylalanine in combination with ultraviolet radiation. It showed quite good results, but less satisfactorily by photochemotherapy with psoralen.

When will appear the first results?

The first results appear after six months and of course this has everything to do with each case depending on the difficulty of each incident. 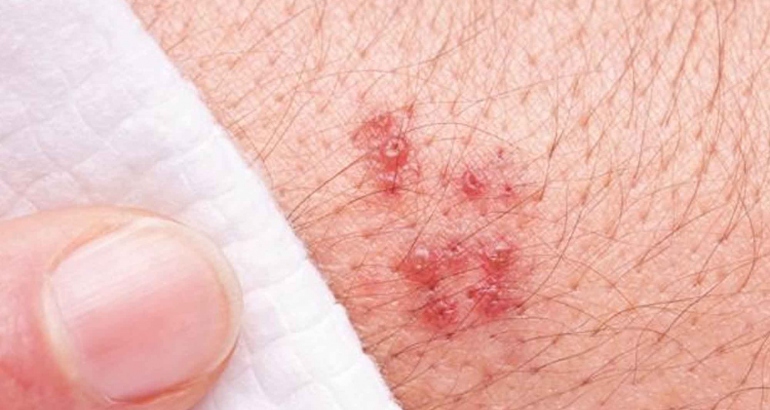 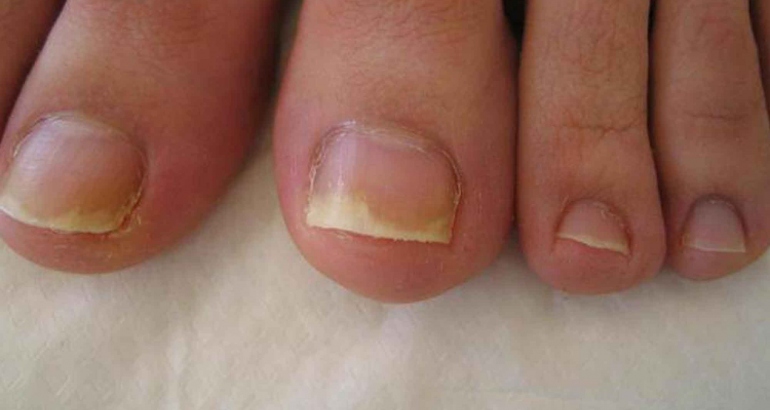 The  fungi of the nails ( onychomycosis) is the most common skin problems. The fungi responsible are many, but the most common is the Trichophyton Rubrum and Trichophyton mentagrophytes. Usually infect people who wear closed shoes for several hours,…
CONTACT US
LEARN MORE