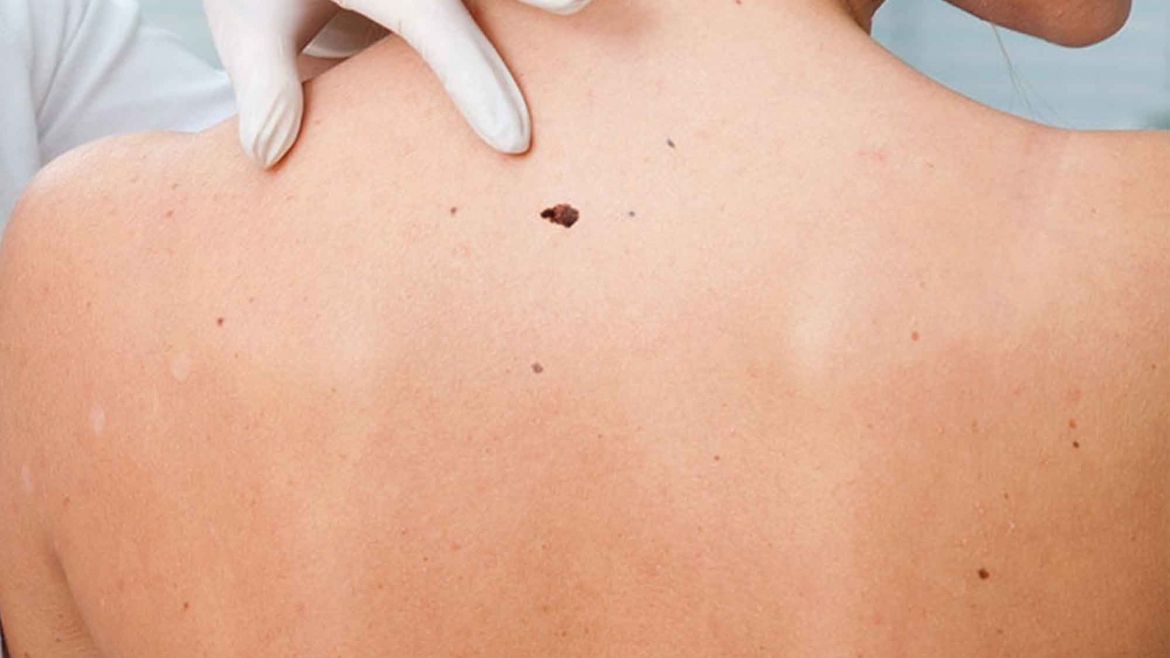 The skin cancer, except melanoma, is not so dangerous, but is 10 times more common than malignant melanoma.

The immune system of the skin is attenuated by strong solar radiation which destroys skin cells and alter their genetic material.

The reconstruction system of the skin cannot eliminate the serious damage of the cells, which are associated with exposure to ultraviolet (UV) radiation and transmit incorrect information to the daughter cells.

If these cells continue to divide unhindered, it is possible to mutate and evolve in years to skin cancer. There are different types and subtypes in skin cancer, of which the most dangerous is the malignant melanoma. Skin cancers except melanoma, is not so dangerous, but is 10 times more common than malignant melanoma. Particularly sun kissed skin appears in areas such as the face, ears, the dorsal surface of limbs hands, armpits and men in the head areas, where not covered by hair. 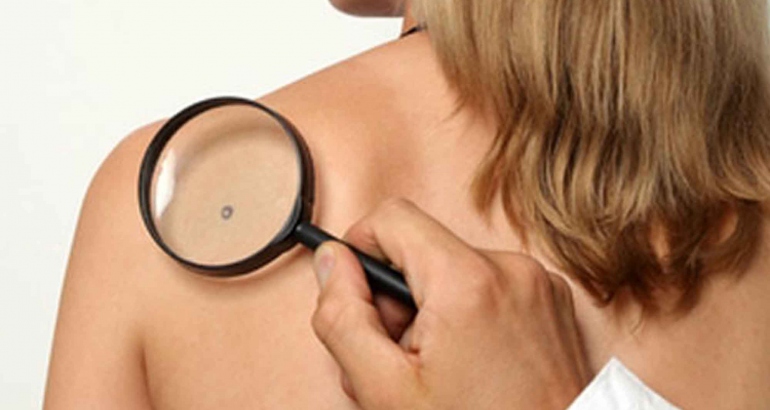 The nevi mapping is a process in which recorded the number and exact position of moles in the entire body. To effect the mapping used digital Dermatoscops, which control the size, shape, contour and color of each nevus. The… 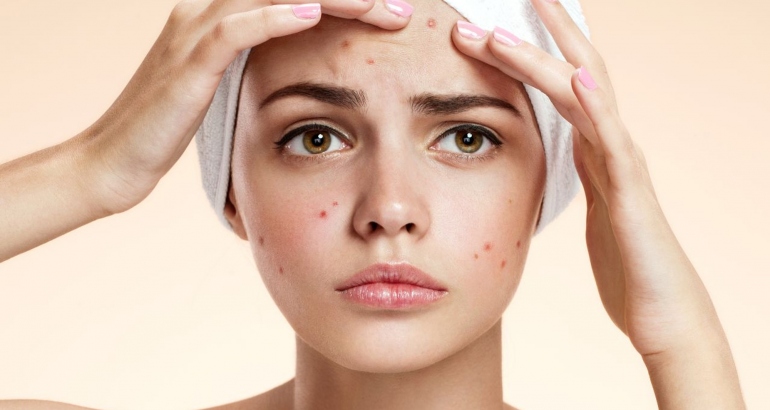