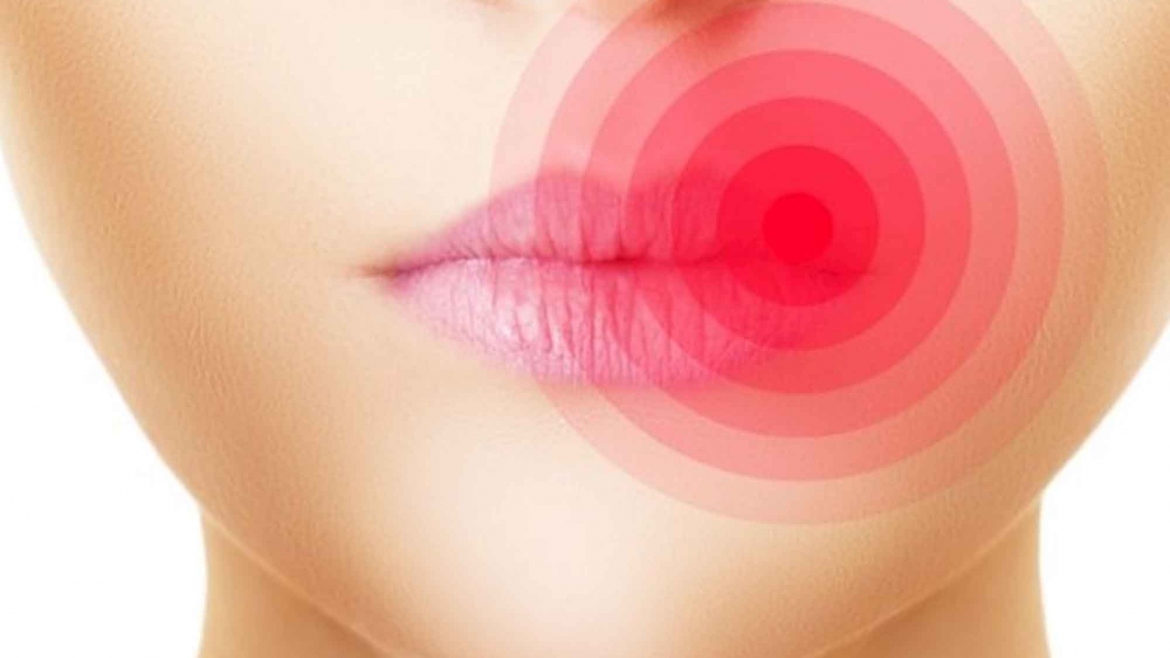 Herpes zoster occurs at all ages, but its impact is higher (5-10 cases per 1,000 people) in the sixth decade of life and beyond. The latest figures show that in the US 1.2 million cases occur each year.

The recurrent shingles is extremely rare unless immunosuppression, specifically due to AIDS.

The clinical relevance of varicella herpes zoster is known about 100 years. In the early twentieth century demonstrated the similarities of skin lesions of chickenpox and shingles. Can remain dormant for decades and when you find the way, it turns off, causing shingles. The probability of an immunologically sufficient individual display shingles during their lifetime ranges from 10-25%.

Due or DISEASE-EVENT-FACTORS TO triggered:

The varicella-zoster virus (VZV: Varicella Zoster Virus) causes two distinct diseases: chickenpox and shingles. Shingles appears as a vesicular rash “zones” on one side of the body. Herpes infections occur throughout the year.

Transmission is by contact with people with active ulcerative lesions or individuals without clinical manifestations of infection which shed HSV in mucosal and skin surfaces. Herpes zoster characterized sided vesicular rash in a dermatomal region, often very painful. Pain that occurs from the beginning and continues uninterrupted up in resolution is known as the pain associated with shingles. The invasion of the disease begins with pain within the dermatome, which may precede the lesions in 48-72 hours, followed by erythematous maculopapular rash which rapidly growing vesicular lesions. The total duration of the disease is generally 7-10 days but the skin may need 2-4 weeks to return to normal state. Patients with shingles can transmit the infection in seronegative individuals who will become sick with chickenpox. When attacked branches of the trigeminal lesions may occur on the face, mouth, eye or tongue.

Frequently affected dermatomes T3 to O3. The hallmark is a process of rash, which substantially follows the path of the nerve where ‘hiding’ virus and surrounds the cage half or loins like zone (“shingles”). Second most frequent localization is the person (always at half-a), followed by far other regions. Involvement of the ophthalmic branch of the trigeminal nerve causing ocular herpes.

The ophthalmic zoster is usually dangerous condition that can lead to blindness if not administered antiviral therapy. In Ramsay Hunt syndrome, pain and bubbles occur in the ear canal and the patient loses the sense of taste to the anterior two thirds tisglossas while developing ipsilateral facial paralysis. The agency finally manages to tame the rash and rousing pain after three to five weeks. Recurrences are relatively rare – less than 4%

The herpes zoster initially appears with a rash and then bubbles appear, similar to the chickenpox. The rash accompanied by pain. After 12 to 15 days after their appearance the blisters dry up and disappear, but the pain may remain for a long time, even if they are quite pronounced. A specific antiviral treatment by a specialist, which indeed should start on time, if possible within the first 24-72 hours. The first signs of shingles are: pain as burning or stinging, skin sensitivity, severe itching, fever and headache. The herpes zoster occurs primarily in the trunk, hips, face and arms. Typically surrounding the thorax as half zone. Dangerous are bubbles that appear at the tip of the nose,

The most important complication of shingles, in both normal and immunocompromised individuals, is a pain accompanies acute neuritis and postherpetic neuralgia. Postherpetic neuralgia is rare in young people, but at least more than patients over age 50 with zoster report are affected dermatome for months after resolution tisdermatikis disease. Symptomatic meningoencephalitis is characterized by headache, fever, photophobia, meningitis and vomiting. The Ramsay Hunt syndrome regards unilateral rash on the face and ear, with paralysis of some facial nerves. Moreover, it can coexist hearing loss, vertigo and tinnitus. Although the course of the disease is usually good, no hearing loss excluding the facial paralysis is permanent. The ophthalmic herpes zoster. It happens when infected ophthalmic branch of the trigeminal nerve, so the affected skin around the eye or the eye itself in 10% of cases. The ocular HSV infection is the commonest cause of blindness in the United States, for infringement of the cornea.

The herpes zoster treated within weeks of antiviral drugs, which if given enough time and reduce pain. Recently approved in the US administration of shingles prevention vaccine for people over 60 years who have not yet developed the condition. Indeed, the vaccine appears to protect more than 60% of the risk metazostirikis neuralgia. For mucocutaneous infections, acyclovir and relatives famciclovir and valaciclovir are the treatment bases. Necessary is grooming the rash to prevent any cross-infection of skin lesions by bacteria. The pain can be treated in several ways: simple analgesics, opioids, antidepressants, corticosteroids, anticonvulsants, local anesthetics.

Patients with cancer with chemotherapy or radiation, patients with leukemia or AIDS and those who may have been transplanted to experience severe forms of herpes, as they have a weak immune system. Recent studies demonstrated the efficacy of daily acyclovir and valaciclovir at reducing the incidence of reactivations in HIV positive. 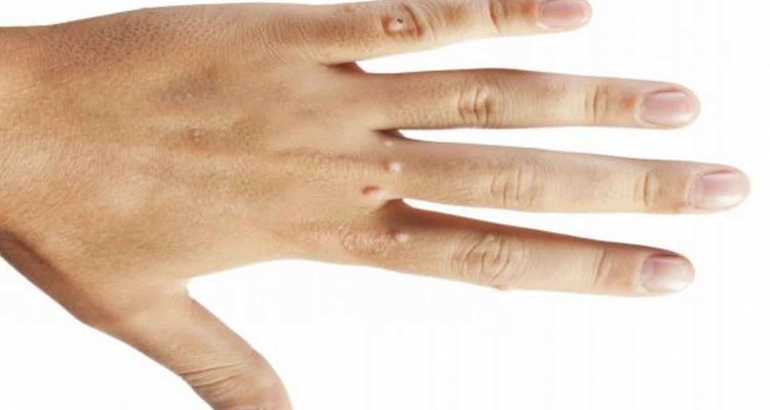 The common warts are benign lumps of skin. What causes warts The warts are caused by the virus of human papillomavirus (HPV) thus developed benign lumps that are more annoying than dangerous, but highly contagious. After initial contacting, it… 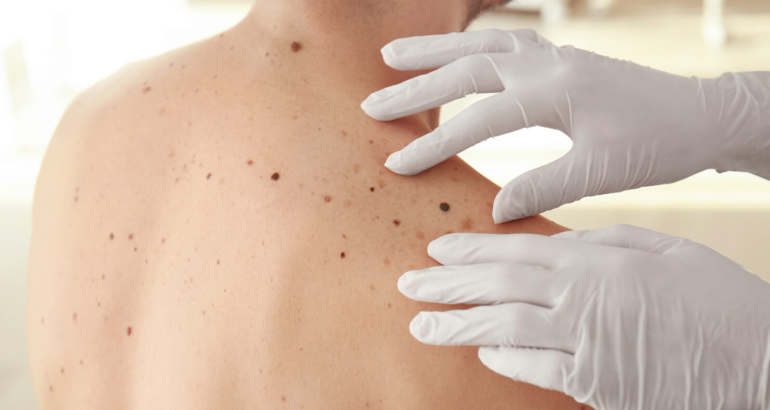 Nevi (commonly olives) benign summations dermal origin cells with varying characteristics. Although most people recognize as the warts arising from melanocytes (nevi Melanocytic) however there are many other categories. Melanocytic nevi are divided in congenital and acquired. Relatives exist…
CONTACT US
LEARN MORE